when orlando went
to church

​When Orlando Went to Church is a focused collection of drawings in pencil and pen and ink by Modern British artist Orlando Greenwood (1892-1989). As the works below illustrate, when Orlando went to church he often took his sketchbook with him. Although the works are undated, it is likely that they were drawn during the artist’s youth in Nelson, Lancashire. Perhaps the young Orlando was a reluctant churchgoer and only agreed to attend if he could take his sketchbook with him. Perhaps the sketches were undertaken surreptitiously, his sketchbook covertly held within a copy of Hymns Ancient and Modern. At any event, these rapidly executed sketches offer a unique and candid view of churchgoing in Edwardian England.
We have an extensive selection of works for sale by Orlando Greenwood. They can all be viewed here.
We have a short biography of Orlando Greenwood here.

When Orlando Went to Church 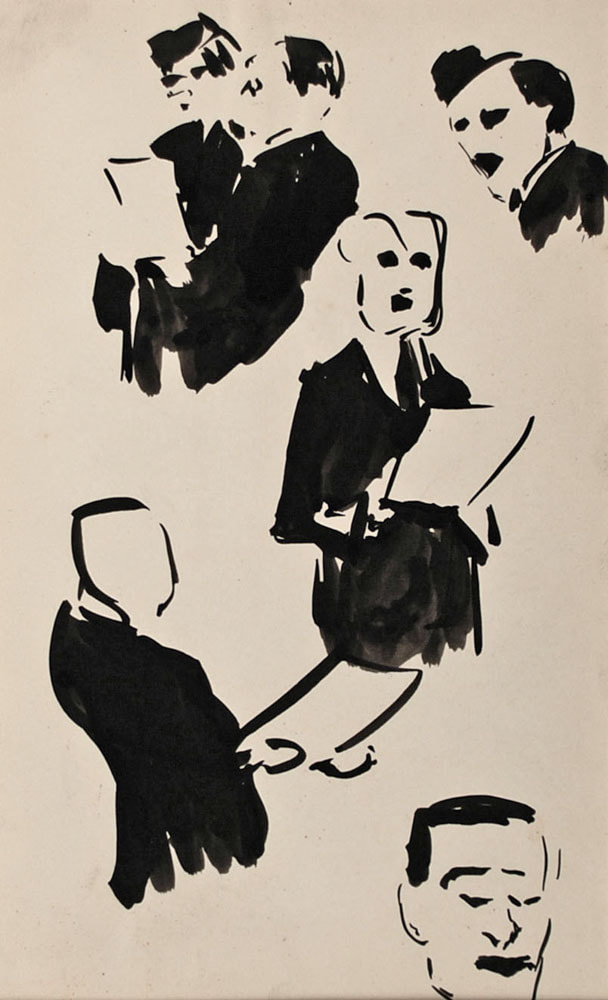 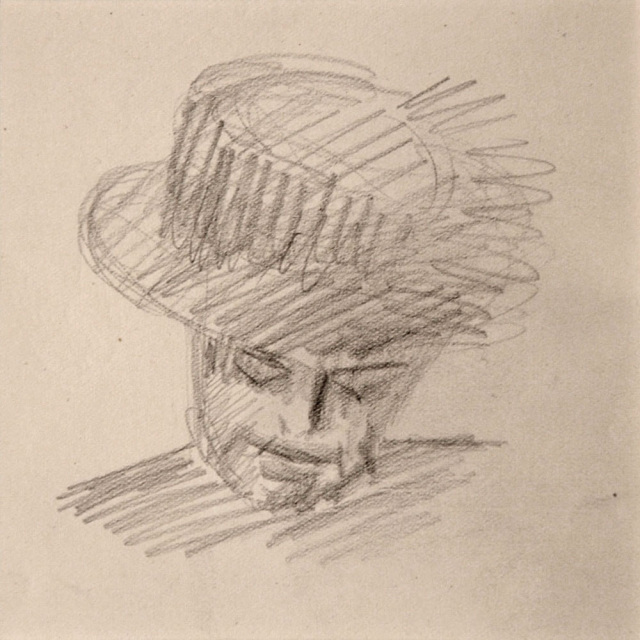 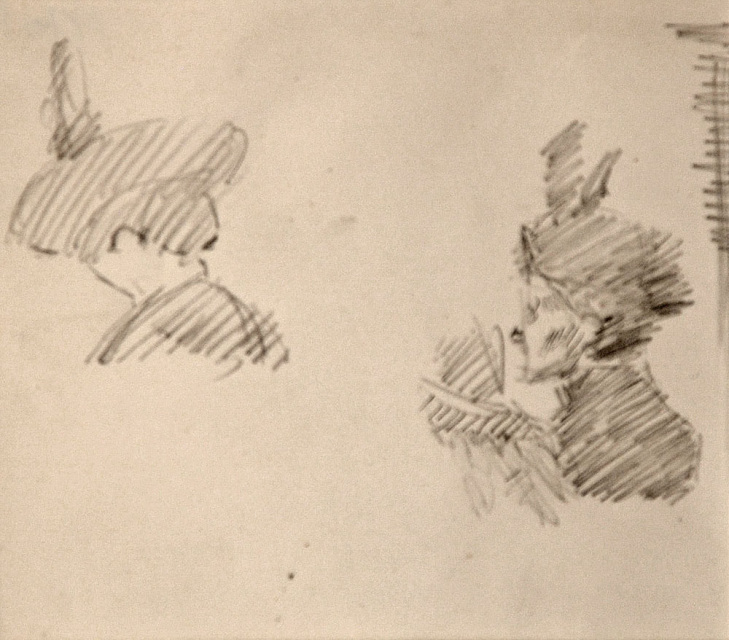 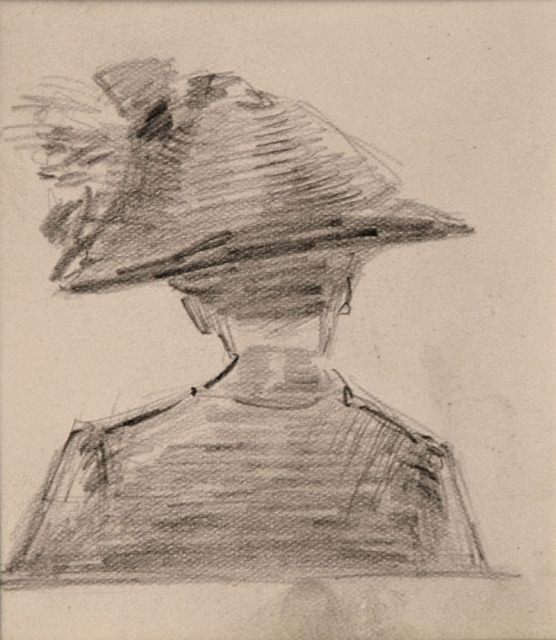 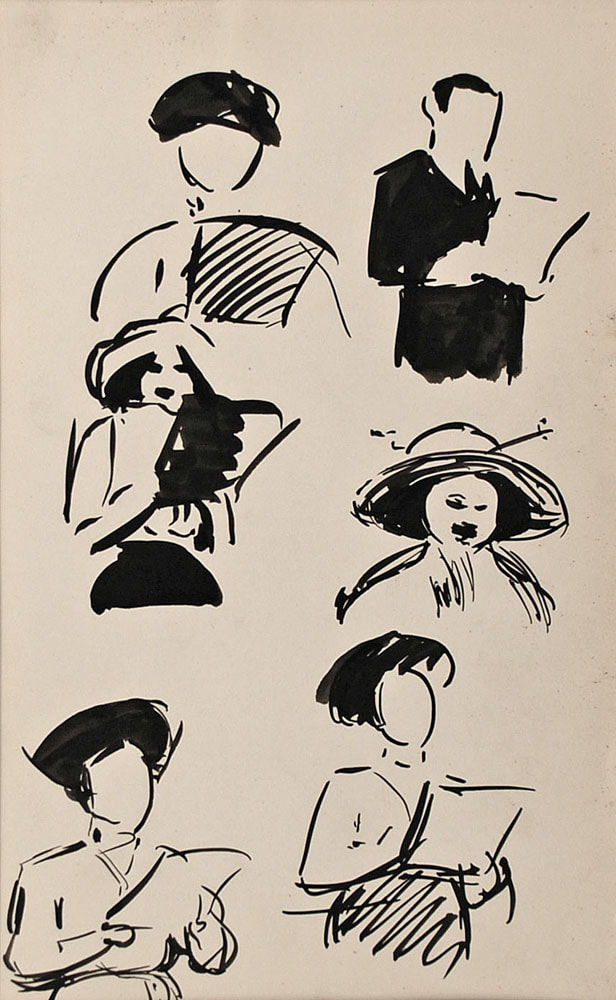 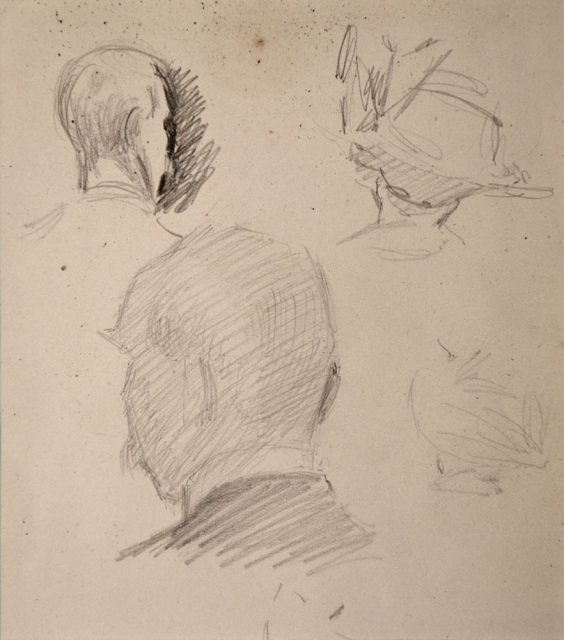 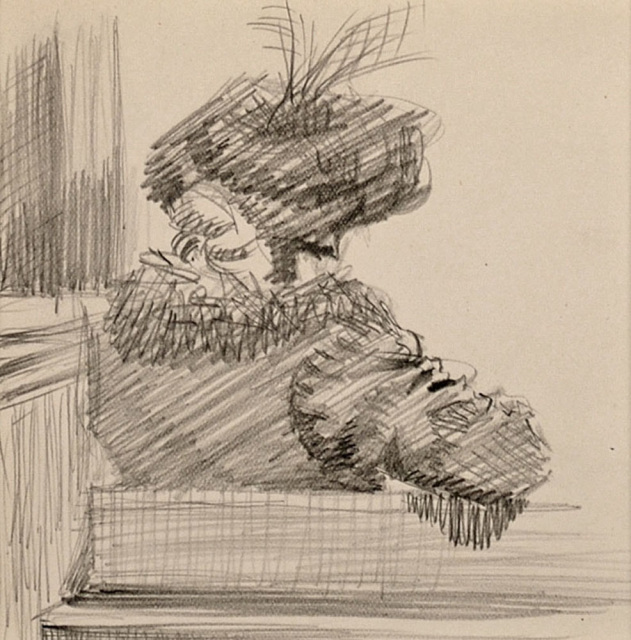 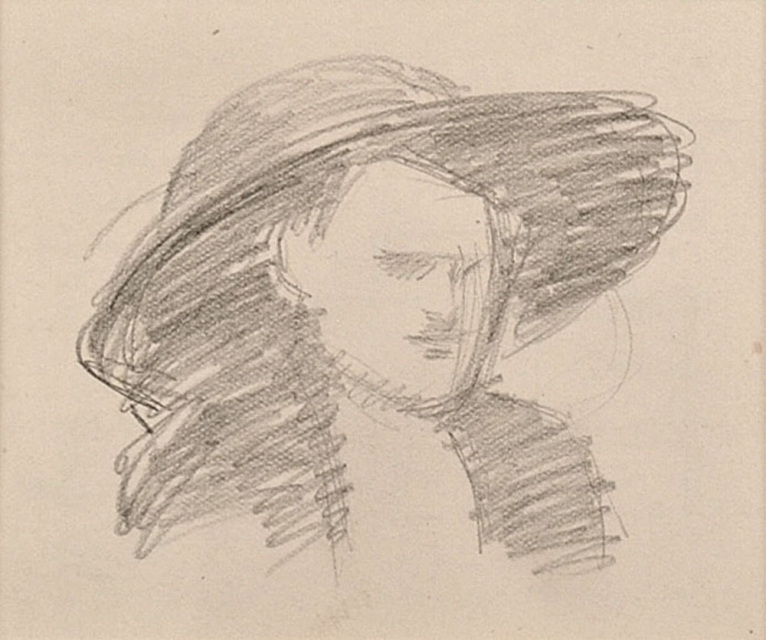 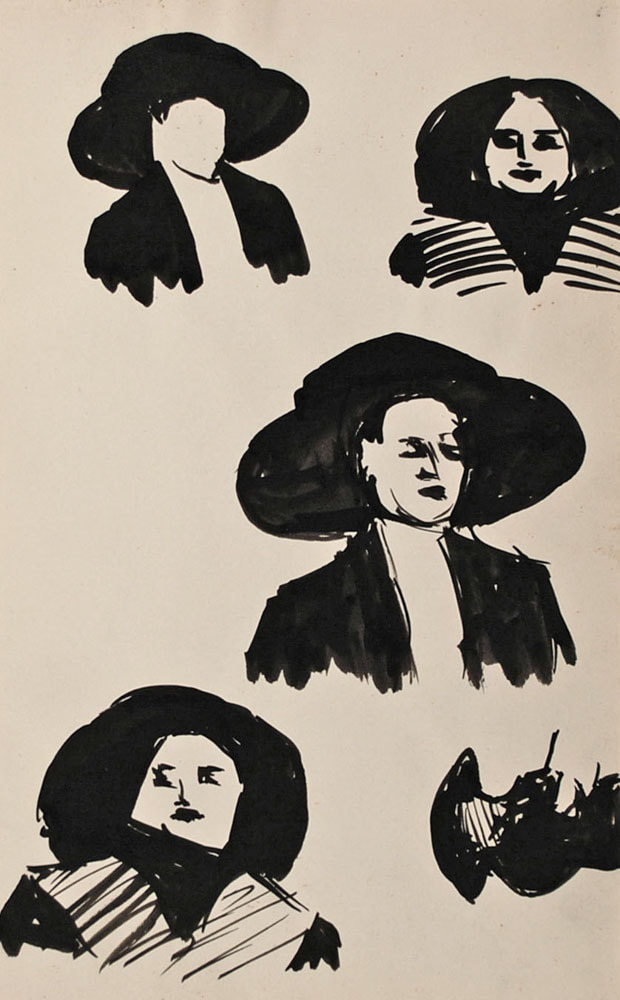 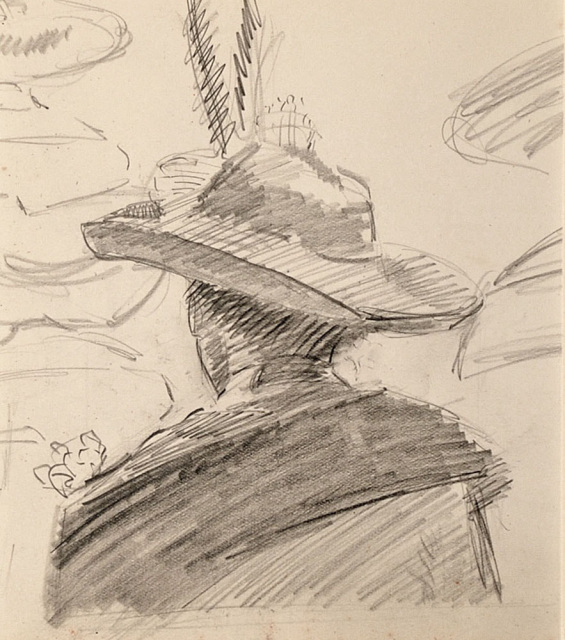 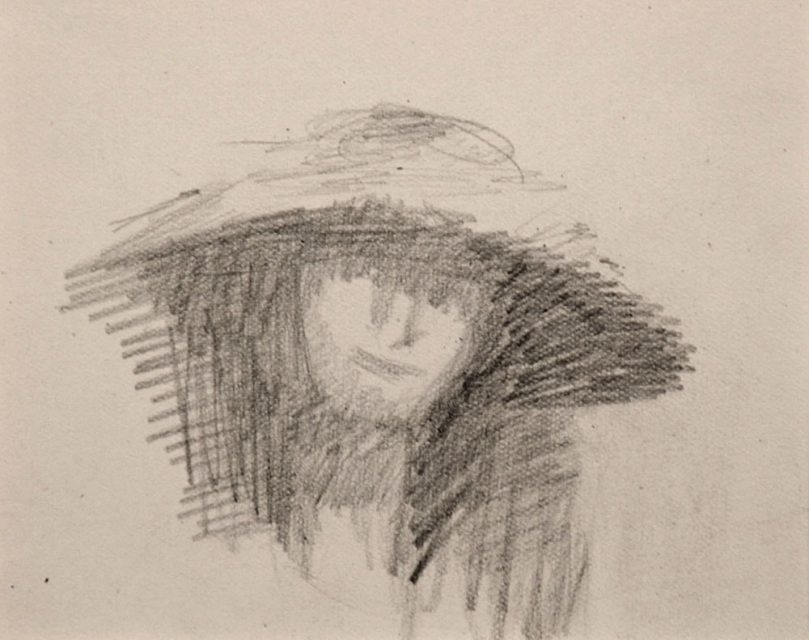 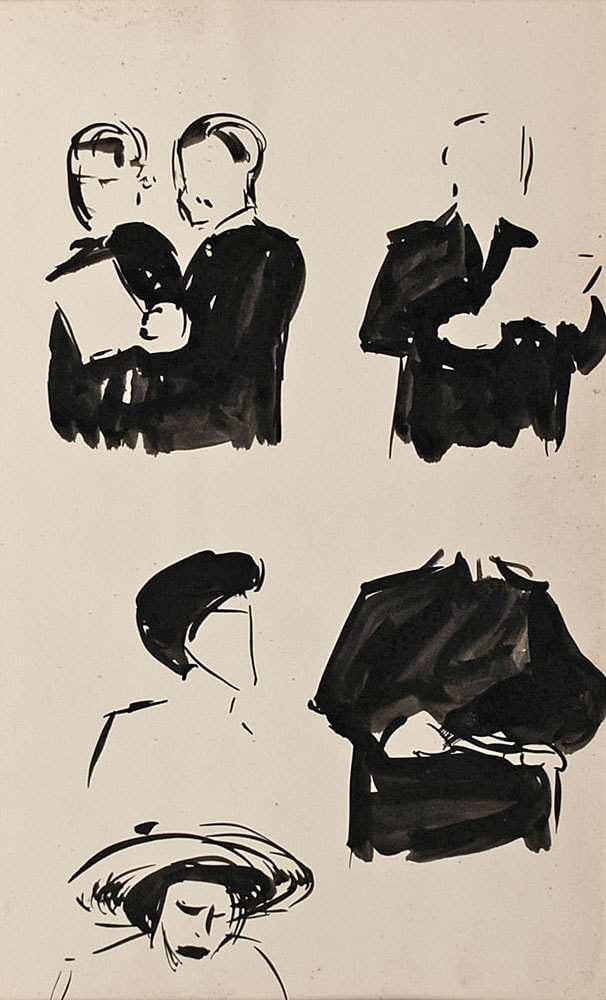 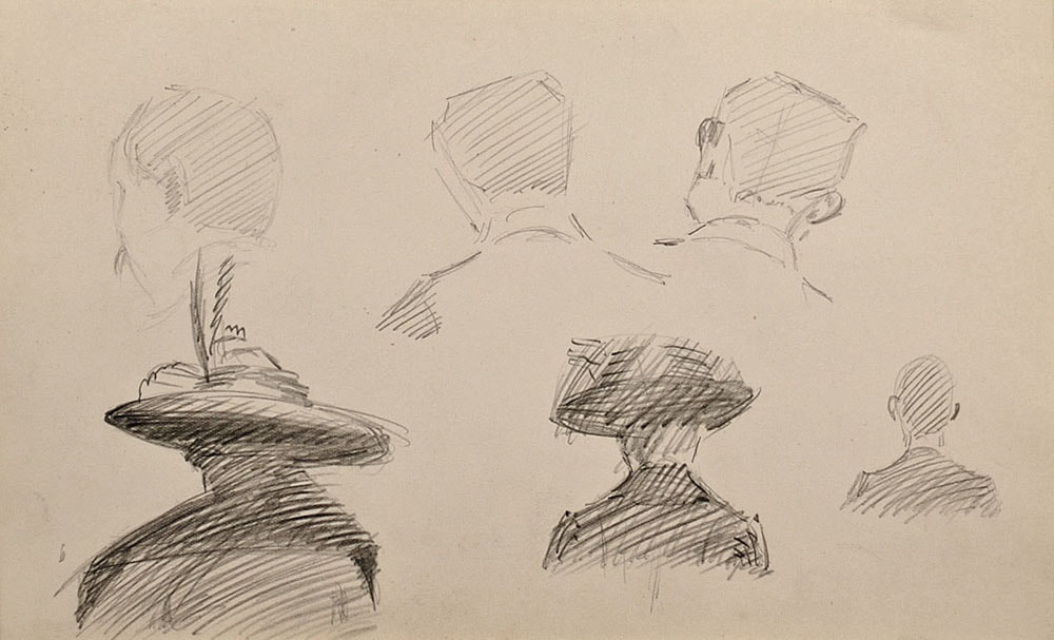