We were recently introduced to the work of a young author called E. E. Murray.
E. E. Murray is the author of the Emmabella's Alphabet series of books. Details of the first three volumes in the 26-book series can be found below.
You can also discover more about E. E. Murray and her series on her website: www.emmabella.co.uk
Click on the image below or here to be taken to her Amazon author page. 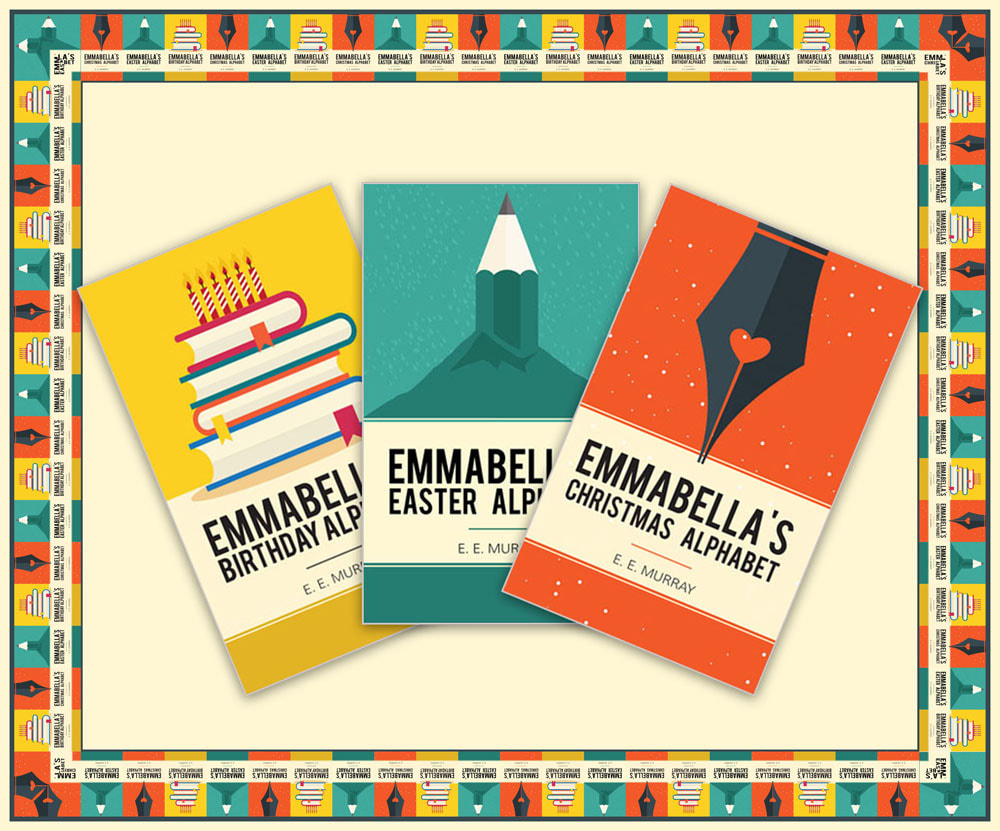 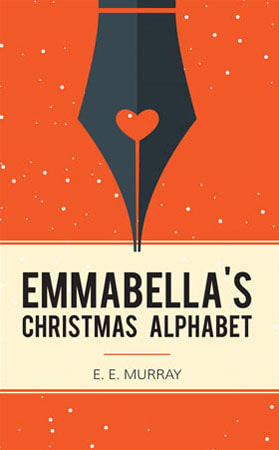 Ten-year-old Emmabella Murray likes everything to be neatly ordered and arranged; unfortunately, this Christmas looks set to be anything but. Her parents aren’t talking to each other, her brother may be hatching a plan for world domination and nobody can find the Christmas decorations. Then her dad crashes through her bedroom ceiling... Emmabella’s Christmas Alphabet is a heart-warming novella for children and adults.

Emmabella's Christmas Alphabet ​is available in paperback and e-book on Amazon here. 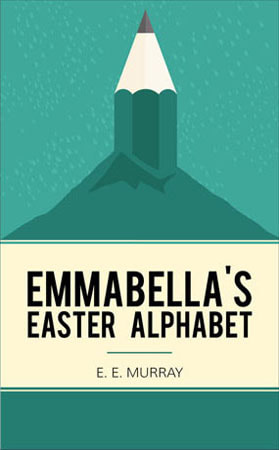 In this hilarious sequel to Emmabella's Christmas Alphabet, ten-year-old Emmabella Murray's quest to live a neatly ordered and arranged life is thwarted again as a moment of fame throws her life into disarray, a family holiday to the Lake District turns into a nightmare and she finds herself stuck up a mountain with the last person on earth she'd want to be stuck up a mountain with.
Emmabella's Easter Alphabet is a tale of protest, infamy and pencils for children and adults who want to be children again.

Emmabella's Easter Alphabet is available in paperback and for Kindle on Amazon. 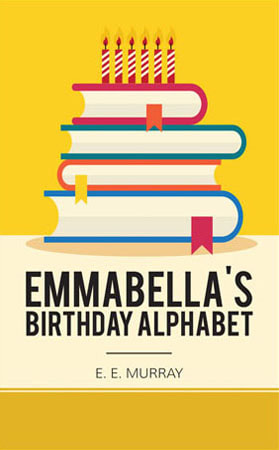 ‘Yes, it was my birthday! Sound the trumpets and scatter rose petals at me feet!’
Emmabella’s parents had said she could have a birthday party. They weren’t expecting her to want to have a disco and they weren’t expecting her to want to have it at home. As for the party itself, nobody could have anticipated what took place…
Emmabella’s Birthday Alphabet, the third book in the Emmabella’s Alphabet series, is a story of friendship, chaos, magic and pies. If this doesn’t put you off wanting to host your own birthday party, nothing will.