What is a Drawing?

​What is a drawing?

A drawing is a representation of a form through the application of lines. It is direct and easily accessible, requiring, at its simplest level, a pencil and a piece of paper.

Study of a Dog Chewing a Shoe, Orlando Greenwood (1892-1989), pencil drawing on paper
​
​Other media used to produce drawings include pen and ink: 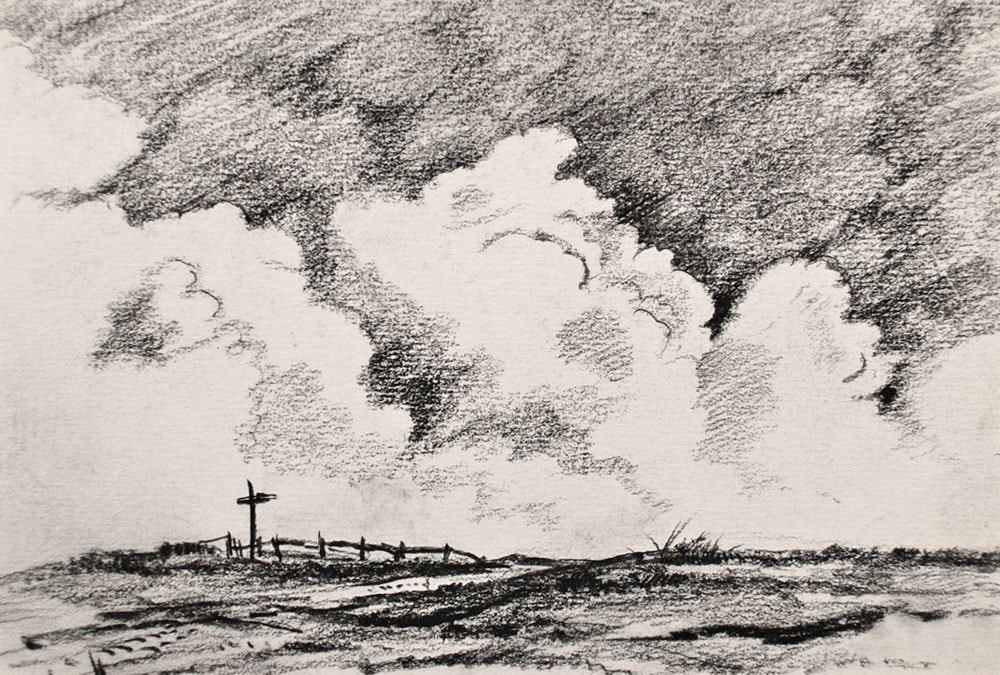 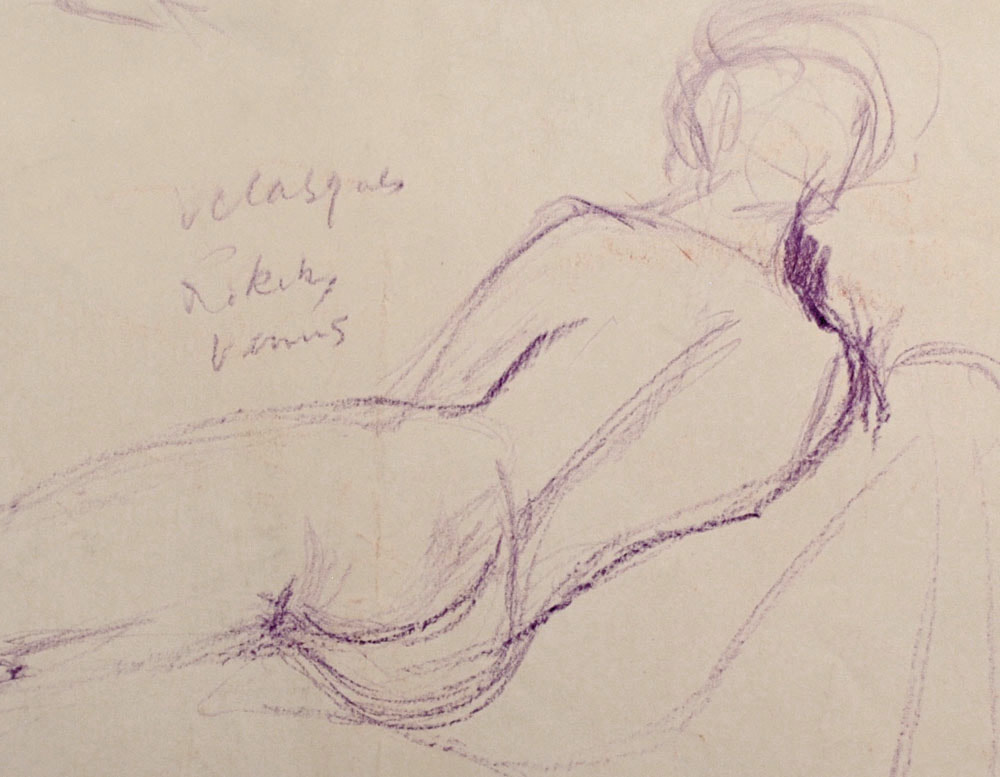 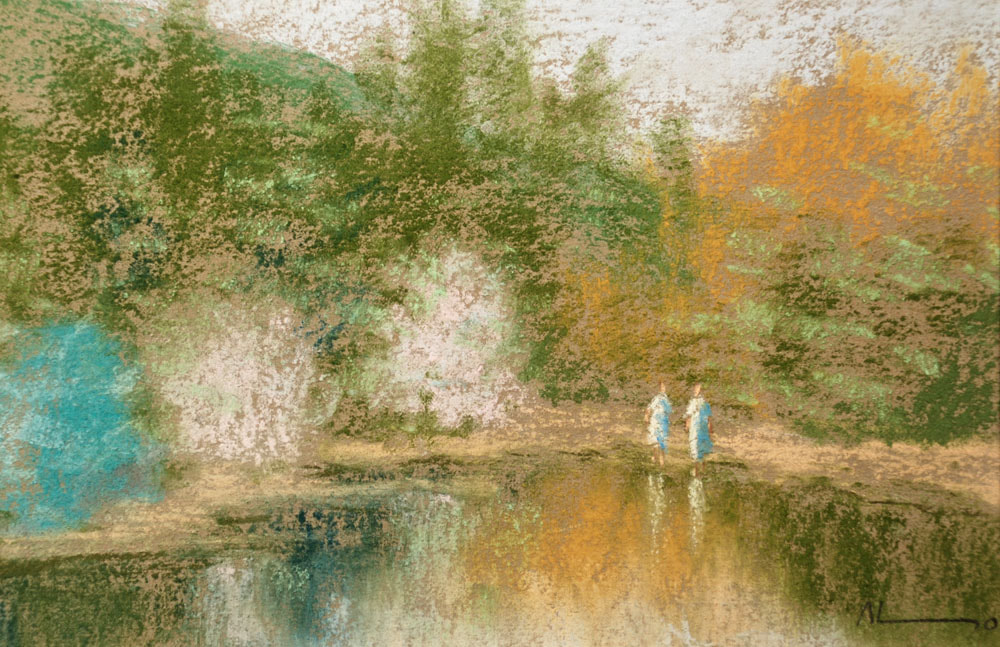