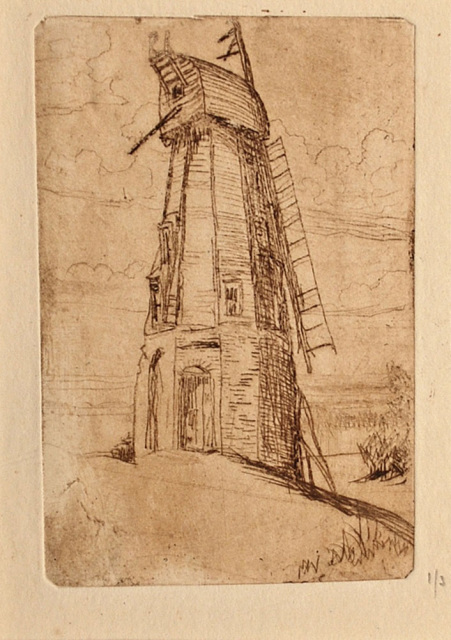 In good condition, as illustrated