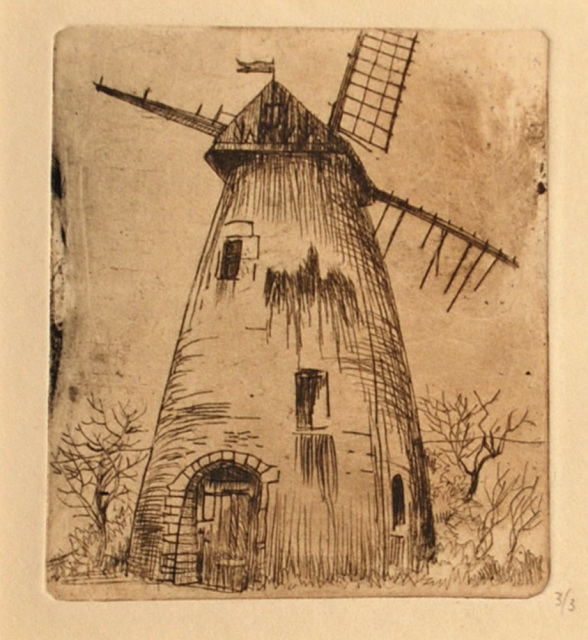 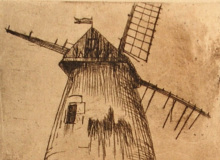 In good condition, as illustrated

Sold out
Add to Cart